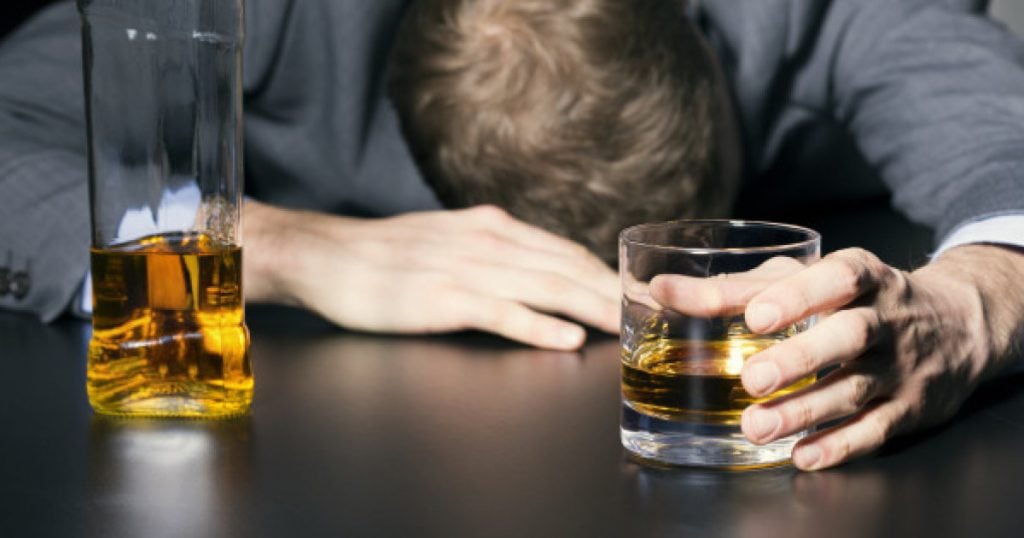 A hangover is an all too common experience for anyone that has ever had a busy night of drinking. Typically associated with a variety of symptoms ranging from headaches to exhaustion and nausea, a hangover is the body’s response to heavy alcohol intake as it tries to re-center itself. While the best way to prevent a hangover is to simply stop drinking once drunkenness has been achieved, there are some great ways to help ease the effects of a hangover. Check out these common symptoms and the ways to keep a hangover cure in mind for each.

If a hangover is already in the mix, odds are a person will be experiencing some exhaustion as well. Not only does alcohol have effects on the brain right when it enters the bloodstream, but it can also later disrupt a night’s sleep. This is why people often feel sleepy after a big night of drinking, even if they got into bed and still received a decent number of hours of sleep. The body is working through the night to try and reset, leaving a person still feeling exhausted the next day. While there are a number of remedies (and often everyone has a different favorite, with some people preferring a cup of black coffee, others leaning towards a soda), another great option to toss into the mix is coconut water. Coconut water makes a great hangover cure for lots of reasons, especially because of the electrolytes it naturally contains. These energy-boosting electrolytes will help balance out the system and give the body a much-needed push.

It’s extremely easy to get dehydrated when drinking. Headaches are never fun, and they’re definitely an all too common companion of hangovers. Juices can be a great way to eliminate headaches: when a juice contains vitamin C, natural sugars, some antioxidants, and those important electrolytes, that headache won’t stand a chance. Pressed juices are another crowd favorite, but sometimes it’s also great to stick with a classic, like orange juice.

Since alcohol leads to more hydrochloric acid in the stomach, it’s pretty common for a hangover to include an upset stomach. Similar to getting read of sleepiness, many people have different favorites for getting the stomach back in neutral territory after a night of heavy drinking. While some people crave fried foods, it’s actually best for the body to keep it natural: leaning towards bananas, nuts, eggs, and fruit will pay off much better in the long run. With these options in place, the next hangover won’t stand a chance. 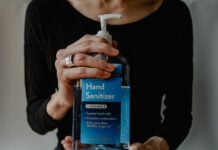 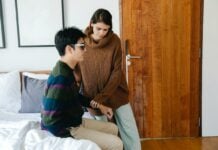 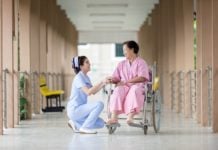 Food Etiquette: How to Eat a Burger

Tips On Choosing A Specialist In Dallas For Cataracts Lasik Surgery