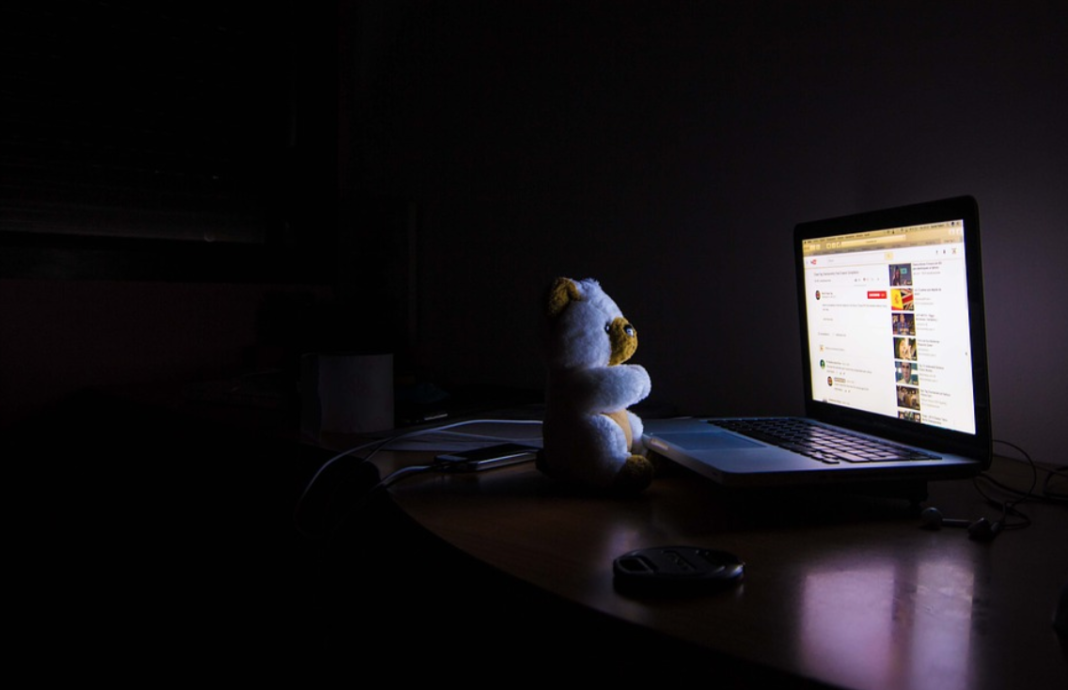 Mental health is one of the emerging concepts that this world has become more accustomed to. People tend to ignore this back then, and there is a lot of negative connotation about it. Even though that still exists now, there is so much less of it. According to this page, people are now accepting that it is a real thing and an important issue. With this, there has been a lot of development in this field. With medications, for example, there are now many kinds of drugs that can help with various disorders.

One of them is Modafinil and it has been rather influential in the field of mental health. It has been credited as a potential cure to sleep-related disorders such as narcolepsy. However, there has been some development in this treatment as well. You see, there are many people who have started using it as a nootropic or a brain-boosting drug. It can be a great addition to any kind of stack that you may want to create. However, you also need to know how much of it you need to take as it is quite a potent drug.

Narcolepsy is one of the more dangerous types of sleep disorders. It is an uncontrollable urge to sleep. Now you may think that this is quite harmless. After all, there is nothing wrong with sleeping, right? However, with narcolepsy, it can happen at any time of the day. It does not matter the time or circumstance. You would be lucky if it just happens in your home, but there are some cases wherein the person slept while driving. There are a lot of triggers as it differs from person to person. Learn more about it here: http://sleepeducation.org/essentials-in-sleep/narcolepsy/symptoms.

Another disorder that has been becoming rampant in the world these days is shift work sleep disorder. Most jobs are referred to as 9-5 because that’s the usual business hours. However, as the world shifted to globalization, there was a need for 24 work cycles. This is common in international businesses since they have to operate in their night hours to cater to customers on the other side of the globe. However, this posed a problem for the workers since humans are not accustomed to this routine.

Obstructive sleep apnea is also a sleep disorder that affects a person’s breathing while sleeping. You may have encountered this as snoring or teeth-gnashing during the night. If you have this condition, you would usually feel tired even if you had enough sleep the night before. This is because of the disturbance in your breathing patterns which makes it hard to relax and let your body recover while sleeping.

If you want to take Modafinil for these problems, you need to consult a doctor first and how much modafinil you take will depend on the diagnosis. There can be a danger in taking medicines that you have never been prescribed to.

For one, the three common disorders we have discussed previously are not the only ones that this drug can help you with. There are also other disorders and each of them might need a different dosage. Also, it can be quite difficult to obtain Modafinil without any kind of doctor’s prescription. You might need to order online to acquire it for yourself.

There is a danger with ordering online though. A lot of merchants will sell you Modafinil at reasonable prices but these might not be that drug after all. Imitation is easily done in a lot of online stores. Opportunists would do everything to make money, and you might fall for their tactics. You need to be careful when trying to buy them online and look only for trusted sources. You can find them by reading reviews on Modafinil or researching it online.

Most of the time, people would take this without the prescription and the results are mostly positive. As long as you are not abusing it, then there is nothing wrong with taking it. Usually, one pill is enough every day. For those with shift work sleep disorders, you need to use it at least an hour before your work starts.

Aside from sleep disorders, there have been a lot of accounts that say this drug can help with ADHD. Attention deficit hyperactivity disorder is a health condition that can affect people of all ages. It is usually seen in children but a lot of symptoms can occur for older people as well. It is characterized by an inability to focus and difficulty in reasoning. It has also been linked to compulsivity and other mental disorders. Read more about ADHD here: https://www.healthline.com/health/adhd/signs.

There is still a lot of stigmas when it comes to this disorder. Many parents would think that their child is acting normal In reality though, they might have a problem if the cycle of misbehavior continues. It can also lead to difficulty in their school life, as well as adjusting with other people and students.

Modafinil can help in this case by being a nootropic. Most nootropics help in brain development and mental capacity. As people with ADHD are easily swayed by anything, Modafinil can help them focus and be aware of their surroundings. It calms their mind as it helps them focus on the task at hand. Also, it keeps them awake and diminishes the urge to be hyperactive in the meantime.

However, it is important to note that you will need to go to the doctor before administering such medications. It can be quite dangerous if you end up overdosing on this drug. Also, it is not recommended for children to use this drug. If you feel like your child is having behavior problems you need to seek a psychologist or guidance counselor immediately.

Modafinil might be a great option for those who are suffering from these mental disorders. After all, there is no cure yet on some of these problems. This drug does help alleviate the conditions though, but don’t abuse it. The effects of this drug can backfire if you are not careful

Best Multivitamins for Kids of 2022 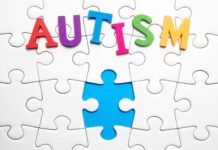 How to Assist Your Child with Autism Thrive in 2022? 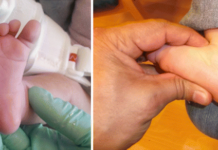 How common is metatarsus adductus and what are the solutions

Keep kids healthy during the pandemic

Boost Your Baby’s Health by Spending More Time Outside

4 Infant Health Issues Parents Should Watch Out For