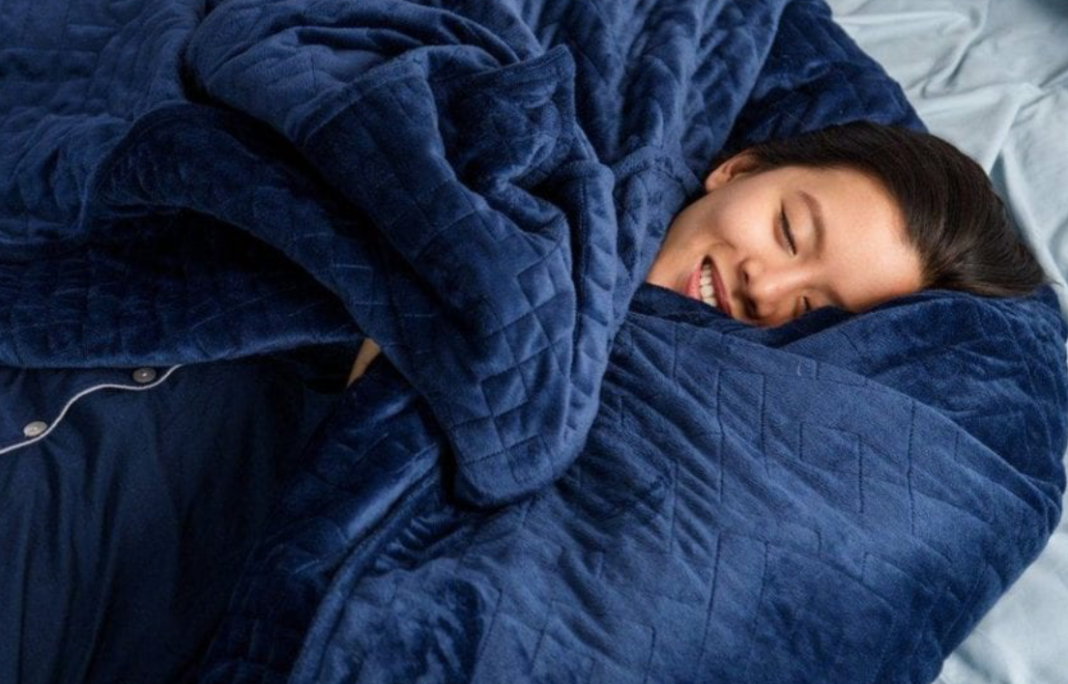 Weighted blankets have garnered a lot of publicity in recent years, especially in relation to their usefulness in helping children with autism, ADHD and other conditions that may induce stress and anxiety. What research has been done into weighted blankets, and is there any proof they do provide the claimed results?

One of the most common uses for a weighted blanket is to ensure that the user – a child with or without ADHD or an adult – gets improved sleep. Good sleep comes with relaxation, and stress and anxiety are not conducive to sleep. The blanket works by replicating the known scientific effect of a therapy known as deep pressure stimulation (DPS) which involves gentle pressure on certain parts of the body. This stimulates the release of endorphins which enable a calm and soothed feeling in the user, and hence better sleep.

There have been many studies that prove the effect of weighted blankets on reducing anxiety, thanks again to the stimulation of the endorphins as well as the general comforting effect of having a weighed blanket over one’s body (some people liken it to being given a hug). In one study dental patients were used as a study group, and it was found that the use of weighted blankets significantly reduced their feeling of anxiety whilst in the dentist’s chair.

Obsessive Compulsive Disorder (OCD) can manifest in autistic and ADHD children, as well as in many other people. It is an anxiety-related condition and tests have shown that a weighted blanket can help alleviate OCD in some cases. This is because it enables the increased production of Serotonin – another of the ‘happy hormones’ – and therefore improves the patient’s overall mood and levels of relaxation.

For ADHD children and those on the autism spectrum, focus can be difficult, especially if required in settings such as a classroom. This can lead to children becoming a distraction for others, and will also impact on their education. Rather than weighted blankets, in one study children were fitted with weighted vests of a similar design when in class. The result was improved performance and better long-term focus and task completion.

For children who have trouble sitting for long periods – think a car journey or a trip to the movies – a weighted blanket has been shown to help, thanks not only to the serotonin release, but also the sensory grounding that the fabric gives the child, especially one with ADHD.

The above are just five of the many benefits of weighted blankets that have been tested and found to be scientifically proven, and there are many more. Check them out in more detail, and see how your child or you could benefit from one of these simple and affordable items.

Depression: Look for mental health therapist if your loved one has...