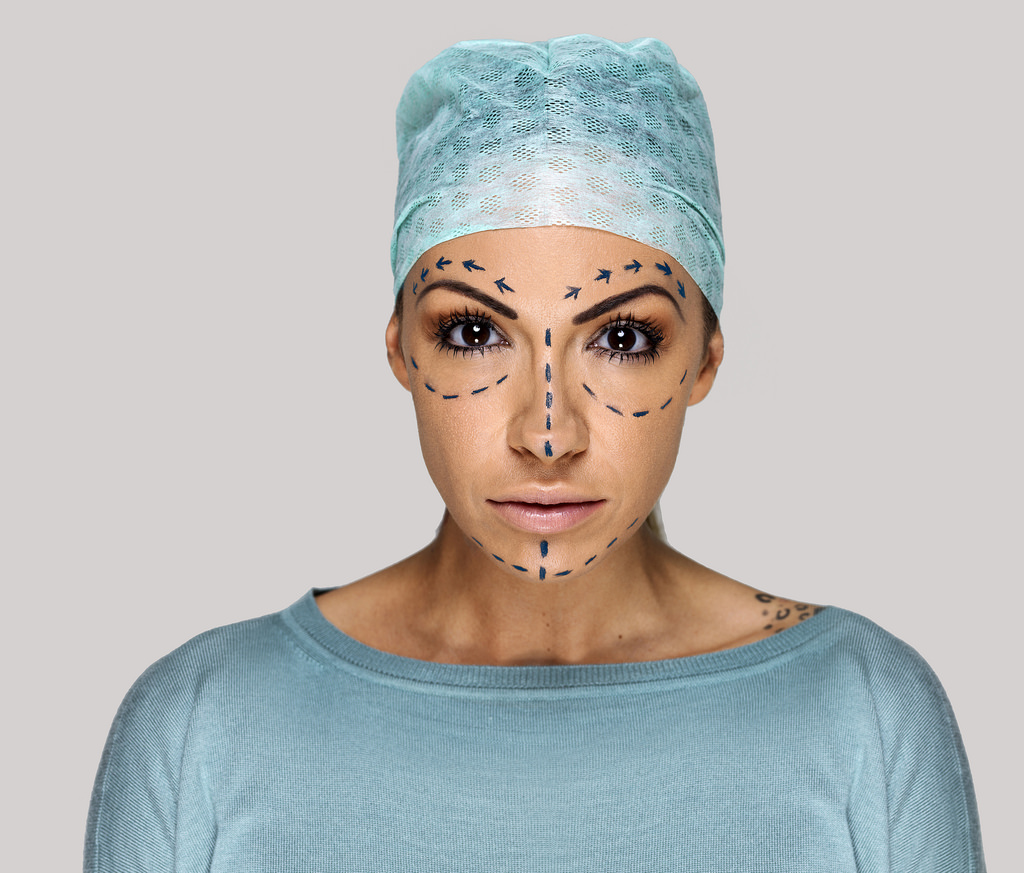 Caused by submental fat underneath the skin, a double chin can be a source of embarrassment and frustration. With a range of cosmetic treatment options available which can be very effective at treating a double chin, often the only thing preventing you from seeking treatment is deciding which option will work best for you.

While there are several treatments to choose from, neck liposuction and fat dissolving injections are some of the most popular.

Here we provide an overview of how each treatment works, the expected recovery, the cost and the results to help you decide which might be right for you.

Liposuction is a popular cosmetic treatment that has grown in popularity rapidly since first originating in Europe in the 1960’s. While the technique is most commonly used on areas of the body such as the stomach, hips, buttocks and thighs, the treatment can be used on almost any location where fat cells can accumulate.

When performed underneath the chin, neck liposuction can be highly effective at eliminating a double chin and producing a more appealing chin and neckline.

Fat dissolving injections can also be very effective at eliminating a double chin and creating a slimmer neck profile.

When deciding which option is right for you, it’s important to listen to the advice of your clinician who will recommend the most appropriate treatment for your individual circumstances. 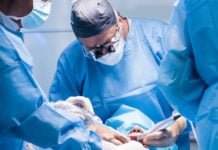 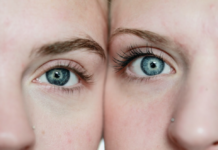 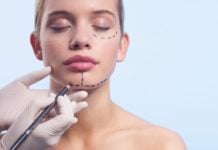 Under the Knife: 6 Cosmetic Procedures That Are Trending in 2020

5 things you should consider before having a breast enlargement surgery