Home Health Insurance When Could You Have a Medical Malpractice Claim? 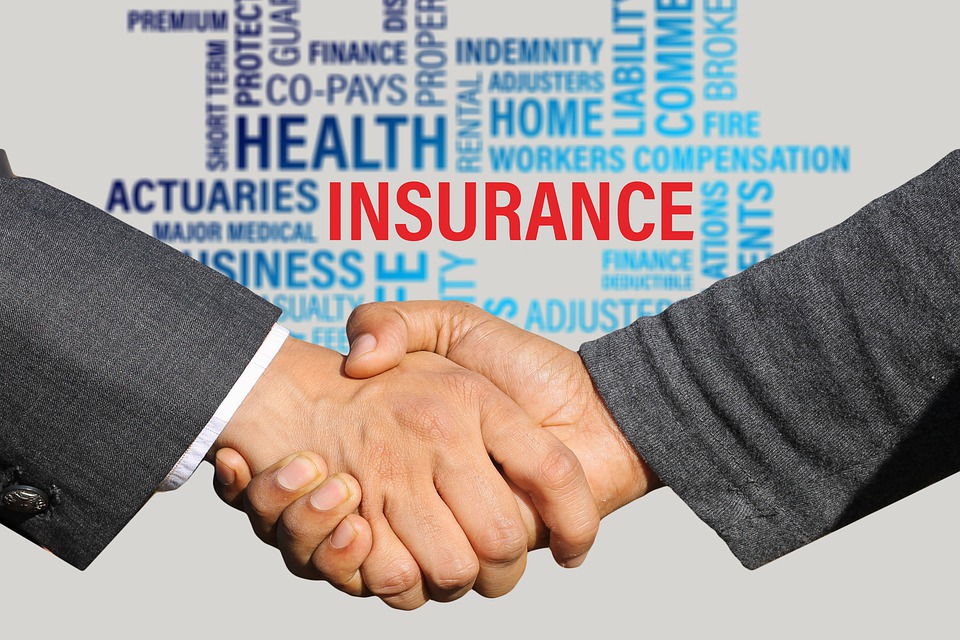 Medical malpractice is somewhat of a tricky issue. Just because you think you have a medical malpractice claim, you might not. Medicine is something that’s always changing and is very subjective in many ways, although you might not think so initially. Doctors and practitioners tend to have a lot of legal leeway as a result.

However, it also has to be understood that doctors and health care providers have people’s lives in their hands each and every day and as such, they are held to a high standard.

According to law firm Mirman, Markovits& Landau, laws in states like New York do tend to favor doctors and insurance companies rather than injured patients. That underscores the importance of working with a professional legal representative if you do think you have a medical malpractice case.

The following are things to know about a potential medical malpractice claim.

What Requirements Have to Be Met?

To have a successful medical malpractice claim, you have to show all of the following:

The types of harm a patient can sue for include physical pain and mental anguish, additional medical bills, and time lost from work.

Different situations can then lead to a malpractice claim.

One is a failure to diagnose. If another doctor under the same circumstances would have identified a patient’s illness or diagnosed it properly, which might have led to a better outcome, then the patient may have a claim.

Improper treatment is another basis for a malpractice claim and again in this situation, it’s compared against the standard of a doctor treating a patient in a way that no other competent professional would.

If a doctor doesn’t inform a patient of known risks of a treatment or procedure, there may be a basis for a claim.

What Else to Know

With medical malpractice claims, there are a lot of particular laws and rules guiding them.

For example, in almost all states, you have to bring your claim relatively quickly. The statute of limitations is typically between six months and two years after the injury.

Many states make a patient submit their claim initially to a malpractice review panel. The panel is made up of experts and it’s their job to hear arguments, go over the evidence, and listen to expert testimony. They can then make a determination of whether or not it’s a case of malpractice.

The panel doesn’t replace the lawsuit, and they don’t award damages, but it’s instead somewhat of a barrier to getting to court.

In some states, you may need to give the doctor notice of a claim before you can file it, meaning you submit a description of the situation to them in writing.

In medical malpractice claims, expert opinions are almost always an important feature of a patient’s case. Experts will need to be at the trial, almost always.

Also, most states put a cap or limit on how much can be awarded to someone who sues for medical malpractice.

Some states are also starting to make you get what’s called a certificate of merit before you begin a medical malpractice case. That’s used as a way to determine if the injuries you had were really from the negligence of a health care professional.

To file a certificate of merit, you usually have to contact another doctor who will go over your records and certify that the person providing your care deviated from the accepted practices and that led to your injuries.

Overall, medical malpractice claims are challenging and complex, which is why if you think you have a case it’s better to contact a legal professional sooner rather than later. 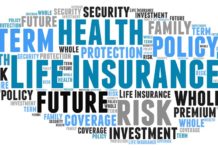 Everything you need to know about critical illness cover

How To Protect Yourself From Medical Malpractice 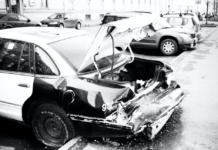 Step by Step Guide to Getting the Best Health Insurance