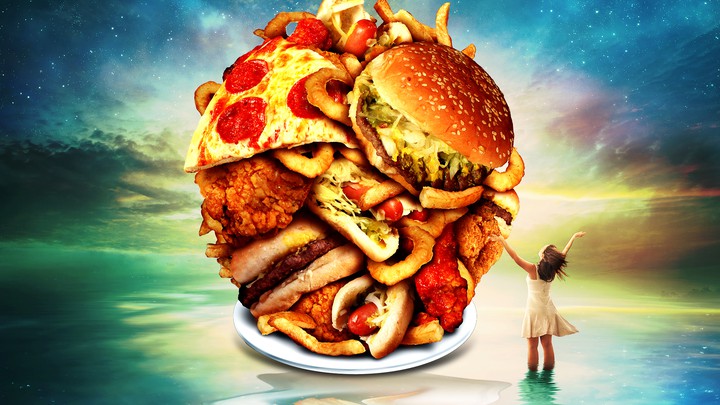 You’ve heard that saying about eating right. Your parents probably drilled into from a very early age that you need to eat all your vegetables and fruits. This doesn’t mean that they forced you to eat them and stick with a healthy diet, it just means that they likely mentioned it to you. You’ve probably told your kids the same things, but are you following through and making sure that they are eating right? Are you buying the right foods to put in the home so your family can eat right? These are all things that need to be considered because you’d be surprised to learn just how much negative food quality impacts your overall health.

People love those sweet, sugary drinks. And, why shouldn’t they? They just taste so good and seem to be so refreshing at the time. Well, added sugar is one of the worst ingredients in the modern diet. That being said, there are some forms of sugar that are much worse than others, and sugary drinks would rank right at the top of that list. This is because when you drink liquid calories, your brain doesn’t register it as food. This means that you’ve likely just consumed a 200 to 300 calories soda, but your brain hasn’t registered it. Your brain will still be under the impression that you haven’t had any calories. Thus, leading you to drastically increasing your total calorie intake. Not only this but when consumed in large amounts, sugar will drive insulin resistance. Sugary drinks are just the gateway to type 2 diabetes and heart conditions.

Much better alternatives are water, soda water, coffee, or tea. Even try adding a slice of lemon to water or soda water to make it more appetizing.

Sometimes it is hard to enjoy certain foods without certain sides. Take the burger and fry for example. Well, you might just want to start trying after you heard about the trans fats in them. Fries are loaded with trans fats that have been linked to cancers and strokes. They even raise the blood sugar to unhealthy levels, and they do all of this by acting as what are known as carcinogens. You combine this with the high levels of acrylamide, which also linked to cancer and you are looking at one unhealthy side dish.

That being said, all fry recipes don’t have to be bad for you. There are some healthier alternatives out there and Corrie Cooks has a great recipe that’ll satisfy your taste buds and go great with that burger.

Did you know that more than half of bacon’s calories come for saturated fat? Why is this bad? Saturated fat is the fat that can raise your low-density lipoprotein or otherwise known as bad cholesterol. Simply put, it is going to boost your chances of a heart attack or stroke. On top of this, bacon is full of salt and sodium. Both can also lead to heart failure and conditions by forcing the heart to work harder than it should. This is not to even mention all the added preservatives that you’ll find in most bacon products.

Want to try something a little healthier? Opt for the tofu bacon. Maybe a little mushroom bacon will do the trick. Whatever the situation is, either will be healthier than bacon products loaded down with sodium, salts, and saturated fats. 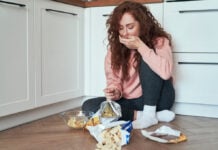 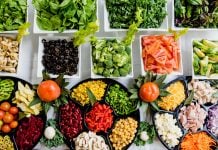 How To Create A Healthy Lifestyle: A 10-Step Guide By Experts