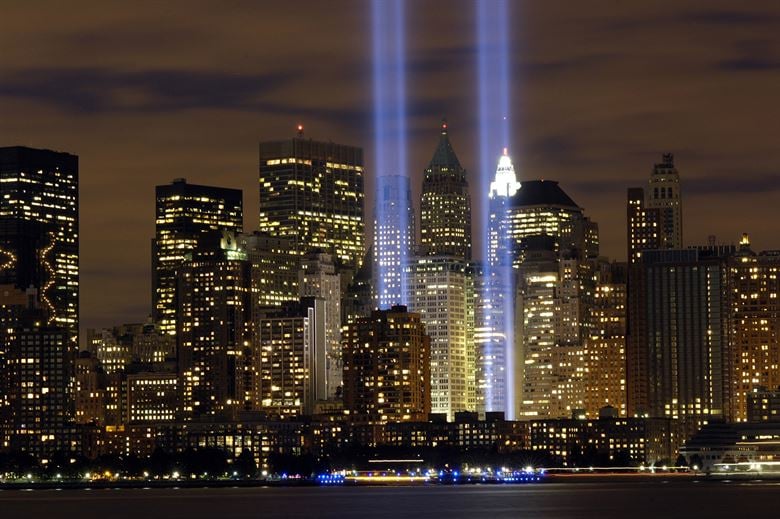 If you or a loved one were affected by the horrors of 9/11, then you’re likely aware of the persisting health challenges that 9/11 survivors face to this day.

While it has been almost two decades since the attack, many survivors developed 9/11 related illnesses caused by exposure. The impact of the crash and towers falling was devastating, but the resulting air pollution had far worse effects.

During 9/11, harmful compounds were released. These were primarily construction-related materials like asbestos, pulverized concrete, lead, and mercury. Unfortunately, most of them were carcinogenic and their inhalation caused many to develop serious medical conditions.

Anyone facing the enduring health complications caused by 9/11 is entitled to financial relief. This requires knowing what common conditions were caused by 9/11, which we’ll point out below.

One of the most common types of health complications involves aerodigestive conditions.

This involves health conditions affecting your digestive and respiratory tract. This applies to a wide range of ailments like rhinosinusitis, chronic obstructive pulmonary disease (COPD), asthma, laryngitis, and even gastroesophageal reflux disorder (GERD).

With all of these aerodigestive conditions, the similarity is that the condition is chronic. This means that it is ongoing and does not go away. They are often incurable, but their symptoms can be managed with treatment.

The link between aerodigestive conditions and 9/11 is very clear. Through the toxic fumes survivors inhaled, they put harmful chemicals through their respiratory and digestive tract as their bodies processed them.

As your body is not meant to ingest carcinogens, this inevitably results in significant health complications. For 9/11 specifically, almost every survivor experiences some form of difficulty with breathing and full-blown aerodigestive conditions are very common.

Arguably the most complicated challenge is the numerous cancers linked to 9/11.

One of the biggest blunders related to the 9/11 terrorist attack is how the Environmental Protection Agency (EPA) responded. They indicated that the air surrounding the rubble was safe to breathe when it was not.

This misinformation resulted in greater exposure to harmful chemicals released during the attack. These lingered for several months afterward, which impacted clean up workers and people still living in the area.

As mentioned above, the inhaled compounds contained several carcinogens. By definition, this is a substance that promotes the development of cancer. One of the most common carcinogens is asbestos, which was found in the air around Ground Zero.

Combined with other substances like lead and crystalline silica, it’s easy to see that breathing the air around the World Trade Center was incredibly dangerous.

True to their name, carcinogens cause cancer. Unfortunately, the compounds released during 9/11 can be linked to dozens of different types of cancer. This is likely because exposure affects your entire body, meaning that any cells can potentially become cancerous.

While less visible, mental health struggles are also relevant and prominent in 9/11 survivors.

9/11 was a terrifying and traumatic event for the entire nation, let alone anyone directly involved. Considering this, 9/11 survivors are bound to have trauma and resulting mental health struggles.

Anyone who experiences trauma is likely to have an adverse reaction. Everyone reacts differently, but few can experience a catastrophe and walk away unaffected.

Specifically, 9/11 survivors often deal with depression, anxiety, post-traumatic stress disorder (PTSD), and panic attacks. These can all be debilitating and awful to suffer through even if they aren’t always visually obvious.

Making matters worse, the physical health challenges that 9/11 survivors face can further complicate their mental health woes. It can be very difficult to stay upbeat and motivated when you deal with a lifelong illness.

Considering this, poor mental health is extremely common amongst 9/11 survivors. While they may be mentally ready to move on, their lingering illnesses prevent them from doing so.

The survivors of 9/11 lived through an unimaginable scenario, but they did not escape unscathed. Unfortunately, many 9/11 survivors still deal with health problems because of the toxic chemicals in the air around Ground Zero.

In particular, 9/11 survivors often deal with aerodigestive conditions, countless different types of cancer, and mental health struggles. In serious situations, any of these can cause death. At the very least, it makes them more susceptible to future illnesses and viruses.

If you are a 9/11 survivor dealing with any of these ailments, please seek the benefits of the World Trade Center Health Program or 9/11 Victim Compensation Fund. 9/11 may have been several years ago, but it still hurts just as much and causes issues that deserve relief. 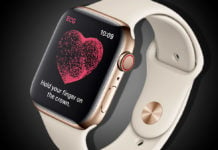 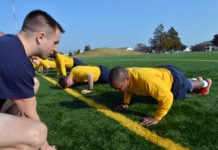 What to Think About When Playing on Thai Gambling Sites