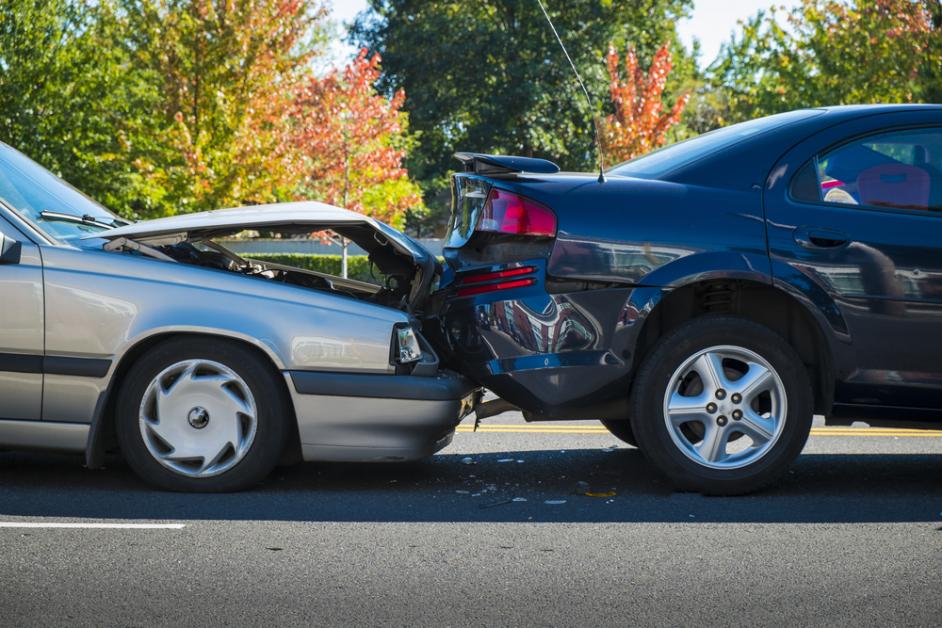 The car accident injury lawsuit is one that lawyers love. These are fertile grounds to make some money, either representing the defendant or plaintiff. There are also frequently people who want to pursue this lawsuit type.

If you find that you’re going to pursue one of these lawsuits, there’s a great deal you should know beforehand. In this article, we’ll give you some facts that you should consider as you get ready to try and win some money for your pain and suffering.

You Need to Act Sooner Rather than Later

Some people aren’t litigious. They don’t want to pursue a lawsuit for any reason because:

A court proceeding is not the most fun thing in the world, but if you get hurt in a vehicular accident, and it was the other driver’s fault, they need to pay for it. If you can’t collect what you’re due from their insurance, you’ll have little choice but to take them to court.

It’s in your best interest to decide to bring a lawsuit sooner rather than later. The main reason for this is the limitations statute. In Texas, for instance, you have two years to bring a suit, but it’s different in every state.

Aside from the limitation statute, you also want to get in front of a jury with fresh details of what happened in your mind. If you’re in a neck brace or a wheelchair, that’s not going to hurt your cause either.

The Opposing Counsel Might Try to Prove a Preexisting Condition

One way that defense lawyers in these cases try to get the settlement amount knocked down, or even attempt to get the case dismissed, is they’ll claim you had a preexisting condition. Maybe you have:

The opposing counsel might subpoena your medical records to establish that what’s happening with you was already taking place before the crash. They’ll do this if the wreck exacerbated an old injury.

If they can establish that you already had neck problems before the crash, for instance, then they might call medical experts to refute that the collision made them worse. These tactics might infuriate you, but you should know that some lawyers will stop at nothing to help their client win, even if that seems unfair to you.

Witnesses Can Help Your Cause

If you can find some witnesses to what happened and get them on the stand, that might help win the lawsuit for you. If you say that things occurred one way, and the other driver completely refutes that, then convincing a jury won’t be easy if you lack physical evidence proving your story.

If you don’t have any witnesses, you might look for car crash footage. There might be traffic cameras where the accident occurred. You can approach the city or any other necessary entity about obtaining that footage.

You should also understand when you go into this lawsuit that a lot might ride on the outcome. If you’re badly hurt, and you don’t have the best insurance, then your medical bills can pile up quickly. You might face copays in the hundreds or thousands of dollars.

Maybe you didn’t even have healthcare at all when the accident occurred. Millions of Americans don’t have it. If so, then you’re looking at even more of a desperate situation.

Take this seriously, and dedicate yourself to winning this lawsuit using any legal means at your disposal. Your health and financial future hang in the balance.

You Might Have to Put Your Career on Hold

You may also have to sit at home and heal for a while before you can resume your career. Maybe your injuries are not too severe, and you can head back to work relatively soon, or perhaps you can even work from home. If you’re badly hurt, though, you may have to exercise some patience during the recovery process.

Depending on your injuries, you might also not be able to do things you usually would, like walk the dog, mow the lawn, work out at the gym, etc.

When you’re in this type of accident, you should move quickly to try and recover any financial compensation you feel the other driver owes you. You can’t move forward with your life until you do. 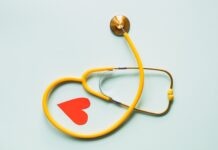 Affordable Health Insurance – What You Need to Know 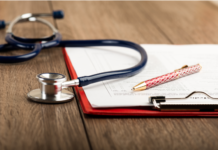 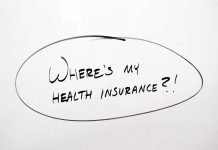 Advantages of Having a Health Insurance

How To Protect Yourself From Medical Malpractice

Medical Malpractice? It’s Easy If You Do It Smart