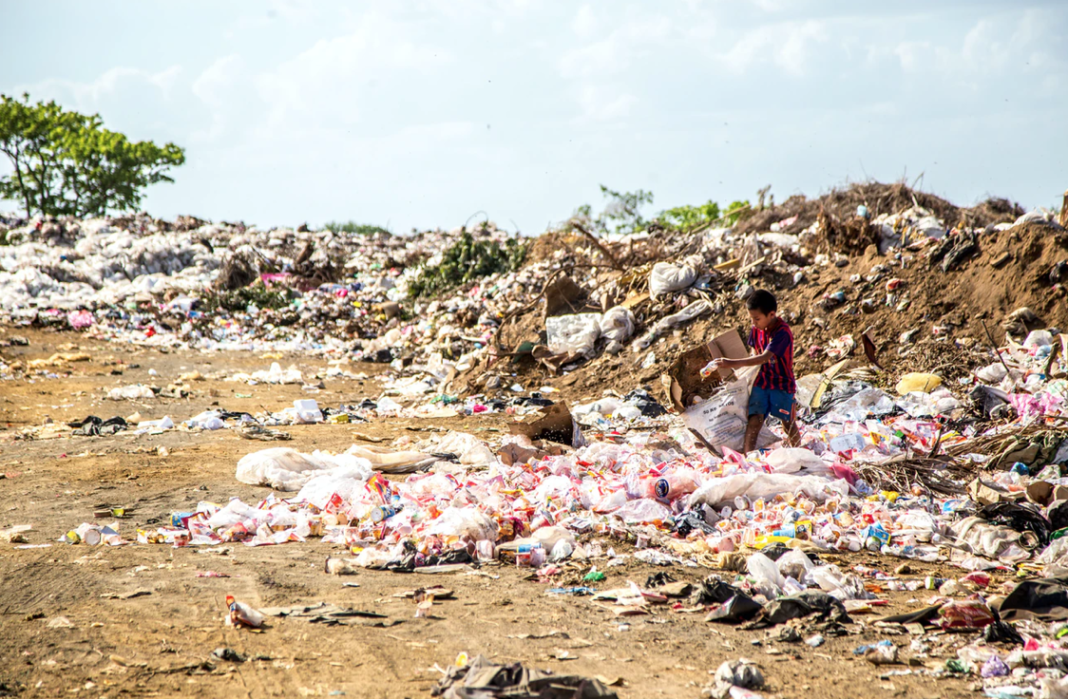 Healthcare is one of the primary needs of every individual, together with food and shelter. That is why medicines have grown to be essential in our daily lives.  Almost everyone, if not all, has their emergency supply of medicines because of its vital importance. Commonly found medicines at home are alcohols, depressants, inhalants, cough syrups, and pain killers.

There are instances that someone wants to dispose of their medications. Perhaps for the reason that the drugs have expired, they are no longer required to take medicine, or they don’t need that much medicine in the first place. Throwing it in the trash would be the first thing anyone would do, oblivious to the fact that it is harmful. Here is why:

Flushing your leftover medicines in the toilets or sinks can cause harm in the marine ecosystems. It is no secret that most water drainage systems end up in numerous rivers, oceans, and other bodies of water. Due to this, drugs flushed in bathrooms can end up in these places and threaten the lives of its inhabitants.

Consumers are not the only ones who are disposing of their medicines improperly. Pharmaceuticals, hospitals, livestock farms, and nursing homes are all significant contributors to the drugs ending up in the bodies of water. The most common chemicals found in the waters have components of anti-depressants, steroids, painkillers, and antibiotics.

According to studies, the chemicals found in waters caused abnormalities in frogs and fishes. It manifests in male fishes developing female characteristics leading to sex, genital, and reproduction deformities and eventually to its population collapse. The feminism and sexual development impairment are due to Ethinyl estradiol, an oral contraceptive component.

The contamination from the waters is also affecting agriculture. This is proved to be true by traces of medications for heart disease and tranquilisers found in the drinking water in the U.S.; fruits and vegetables grown with polluted irrigation water in Pakistan; and multi-resistant Salmonella discovered in the water used in growing the vegetables in India.

The garbage from households are brought to local dumping grounds, but not every trash is supposed to be dumped there. Motor oils and paint thinners are not to be put in the trash. Hazardous chemicals such as medicines are also not advisable to be thrown in the landfills. That is because of the toxicity of the drugs, even in small doses.

Medicines are still chemically active even if it is expired. According to studies, medicines thrown in landfills can harm the local environment through landfill leachate. The liquids are collected and sent to wastewater treatment plants, but these plants are not equipped to remove traces of drugs. Thus, discharging contaminated water into waterways.

There have been cases in Asia where cattle had been found dead because of consuming pharmaceuticals dumped in local landfills. Then the carcasses of the cattle are preyed upon by endangered vultures.

As a result, the vultures were also found dead since the carcasses were contaminated. Tests show that the dead bodies of both cattle and vultures have relatively low levels of diclofenac.

Improper disposal of antibiotics can potentially result in the emergence of highly resistant microorganisms.

The most common way of disposing of medicines is throwing it away or flushing it in the bathroom, but sometimes they were merely forgotten. Children are always curious, and there is a high possibility that children and pets can get to the unattended medicines accidentally.

Ingesting something that is not meant to be taken by a child or a pet can lead to poisoning. Older and expired drugs are more susceptible to harsher side effects when consumed, which could be fatal. Colourful medicines are a threat to the children as well because they can be mistaken for candy.

More than 60,000 children aging five and under have been reported to have ingested medicine accidentally and overdose from it every year. Also, about 95% of unintentional medication overdose cases that result in a visit to the emergency rooms are because of the children finding the medicine when their parent or caretaker wasn’t looking at them.

When medicines are left unsecured everywhere, especially in the trash, abusers have access to the drugs. Anyone can scour the trash bins or landfills for medicines that aren’t needed and easily pick those drugs up.

Teenagers in the United States often believe that prescription drugs are safer than the already existing drugs in the U.S., according to the Substance Abuse and Mental Health Services Administration (SAMHSA). They haven’t realized that the fastest growing drug-related problem in the U.S. is prescription pills, not heroin, cocaine, or meth.

You may think that throwing away one pill does not have a significant impact on the environment. But along with millions of other people who think that way, you have become contributors to medicinal waste.

Please don’t flush your pills or throw them in the trash. Think of the consequences of your actions. An ecological disaster is happening, and the environment is suffering.

Everything You Need to Know About Hemp

How these simple lifestyle changes can help you manage Anxiety