Home Reference Dermatology How Does Dermaroller Work in Tandem with a Microneedle? 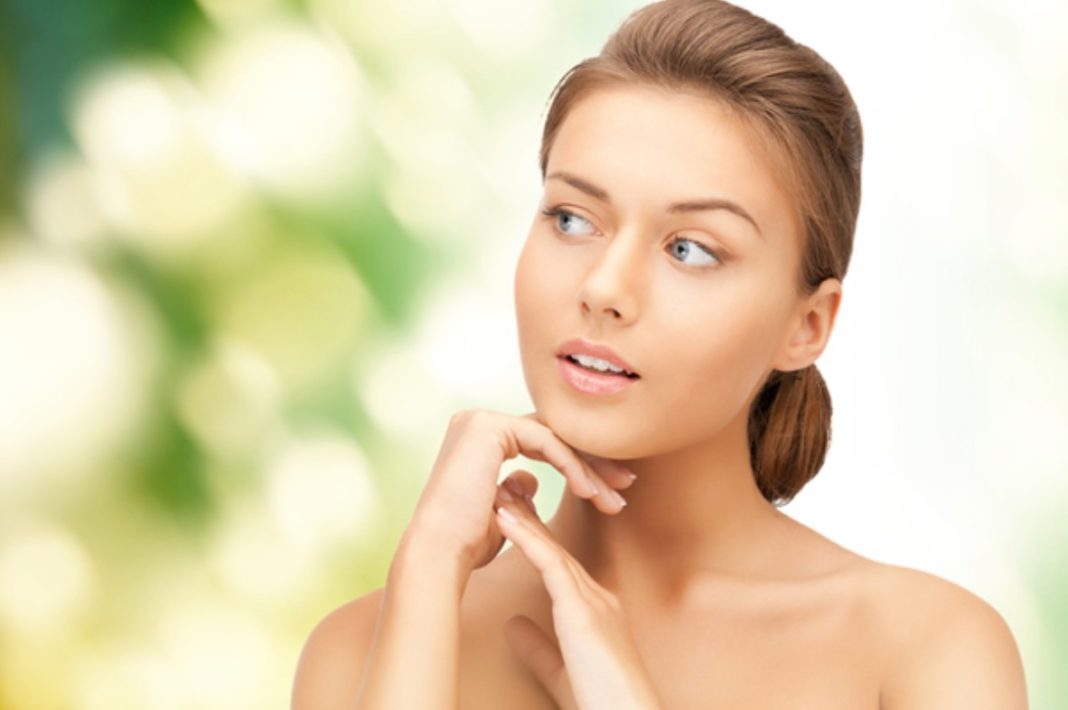 Skincare treatments and routine procedures are prevalent with people optimistically to maintain their skin for health and aesthetic purposes. Celebrities, TV personalities, virtual artists, and even ordinary folk choose to undergo these medical methods to have a great perception of their audiences. A particular procedure is the dermaroller, and anyone interested may now access its benefits through licensed medical clinics.

How does a Dermaroller Function with Microneedles?

The dermaroller is a skin treatment device invented by Dr. Desmond Fernandez of South Africa. It is also popularly known as skin needling, collagen induction therapy, dermarolling, and microneedling. The first recorded use of a dermaroller was with Ernst Kromayer in 1905 through dental burrs mounted on a motor-driven flexible cord.

The dermaroller was an invention conceptualized to treat scars, birthmarks, and hyperpigmentation amongst early dermatologist patients. These methods still stay true even with modern-day devices such as the MD Needle Pen which is the advanced version and distant cousin of the dermaroller. Both techniques are still in use today by licensed dermatologists and physicians as an answer to major or minor skin problems.

In 1950, Kromayer’s work was rediscovered by Abner Kurtin, a New York-based dermatologist. Kurtin modified Kromayer’s invention and used stainless wire brushes to replace the motor-propelled cord. Alexis Carell came into the dermatologist industry and re-ignited experiments with the stainless steel needles which have been passed on to two of his colleagues.

Dr. Des Fernandez, the well-known pioneer of microneedling, has been conducting his experiments that used a rolling device fitted with miniature needles, whose points are microscopic to pierce the layers of a patient’s skin. It was found out that the reduction in scar tissue is not due to pigmentation but caused by the microneedles when applied to patches of damaged skin.

How Beneficial is a Dermaroller Treatment?

Patients undergoing a dermaroller treatment might seem reluctant at first since it looks like an ancient torture device. Apart from its look, the dermaroller has been tested by licensed dermatologists Andre Camirand and Jocelyne Doucet and discovered that scar tissue reduction is successful with the application of the microneedling device. Several patients treated with the microneedle dermaroller have benefited well from its effects.

Stress and fatigue can be harmful to every individual balancing several life factors under their belt. They are both known to cause the skin to age rapidly in contrast to the actual age of a person. Dermarolling re-ignites the human body’s natural ability to produce collagen, a vital substance in repairing skin surface damages and smoothen ageing skin areas.

Hyperpigmentation is the discolouration of skin areas that appear darker than other areas of the human body. It is caused by an increased rate of melanin production and can affect the confidence and self-esteem of affected individuals. Luckily, the dermaroller has been invented known to neutralize the effects of hyperpigmentation.

The pores of our skin are responsible for releasing body toxins in the form of sweat; it is also the human body’s ventilation that helps regulate temperature. Our skin serves as our daily protection from dust, dirt, and micro-particles that may compromise our immune system. Skin pores can be clogged but can be cleaned effectively with microneedles.

Scars and skin marks are natural build-ups of skin meshes after our body has healed from wounds and cuts. It is considered a natural part of the healing process but can sometimes cause aesthetic problems concerning our looks and physical attributes. Dermarolling introduces microneedle points to the scar tissue that helps in the development of collagen and aids with the elimination of scarred skin.

The very first version of the dermaroller was a motor-driven cord installed with stainless steel burrs and pioneered by Ernst Kromayer in 1905. The latest iteration of the dermaroller was based upon Dr Des Fernandez utilized a small roller crowned with micro-needles and notably used for treating skin-related problems. The dermaroller is still in use today by licensed physicians and dermatologists for collagen induction therapies. 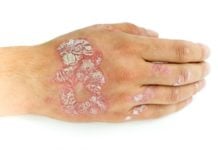 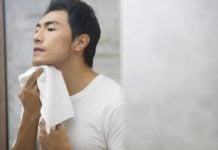 5 Reasons Why Laser Tattoo Removal Is The Best Option To...

Short Note on role of skin in synthesis of Vitamin D