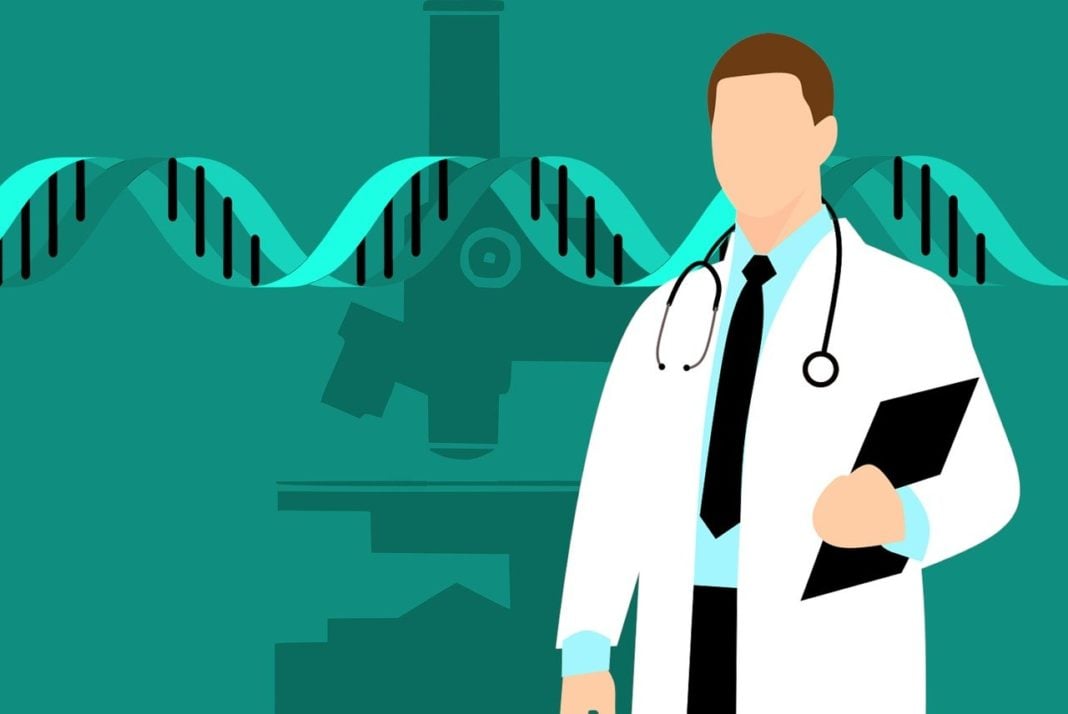 Women’s life expectancy is, generally, longer than men’s. However, with many factors affecting a woman’s life, some end up dying early. This is because many circumstances can affect the overall health of a woman.

Although most women can survive health issues, their lives are changed. They become stronger or weaker. Here are some factors that have a significant impact on the health of a woman:

There are different ways that PCOS can affect women in the long run, apart from having to deal with PCOS itself.

Women suffer from PCOS for various reasons. If you don’t know what the causes of PCOS are, you must learn more about them. Some of the common things that can happen in the future when a woman has PCOS are a reduction in fertility, the inability to have children, and a low possibility of conceiving at all. This can even lead to giving birth to a child with congenital defects.

One of the biggest problems that women who have PCOS find themselves facing in the future is that the woman may end up having a miscarriage. This is because women with PCOS are more likely to have trouble getting pregnant. This is because the PCOS hormones they are suffering from are causing an overabundance of progesterone in the body.

It’s essential to know that even though having PCOS can affect your chances of conceiving, it’s not impossible. Some women have managed to get pregnant after having PCOS with the help of a gynecologist. Polycystic ovaries can be a problem for women who aren’t informed enough to handle the situation. To learn how to fight PCOS, seek a gynecologist who can teach you how to overcome the effects of PCOS on women.

The impact of abuse on women is not always something that can be fixed. Many women can cope with the pain, but some women suffer a great deal of the damage from an abusive relationship. These women need to make sure they find the support they need to get through the rough patches and start to rebuild their lives.

Women often find it hard to accept that they have been abused, making it difficult for them to get through. It can often mean that women start to withdraw entirely from society and themselves. Even if the abuse happened years ago, some aren’t ready to deal with it yet.

The first step to recovery from violence is to seek help. Seeking the advice of a trusted and respected counselor is the best way to do it. She can help you evaluate your situation and advise you on what to do to cope with such trauma.

Many women in their mid-thirties experience menopause, but are not quite prepared for it. When you go through menopause, it is also a good idea to get some vitamins and minerals from food to help you in the process. If your daily intake of vitamins is less than the recommended amounts, you could be at risk for vitamin deficiencies.

Women who don’t have a regular diet will need to make sure they take in enough minerals and vitamins to keep the immune system healthy and prevent other health problems. Eating healthy food and having enough exercise are essential for women going through menopause because it will improve their mental and physical well-being. The impact of menopause on women is not just physical, but also emotional, as it affects their self-esteem.

Another thing that menopause affects is the skin. Women will start to have dry, sensitive, and flaky skin. The problem isn’t so much with the skin, but the lack of moisture, which causes the skin to sag as well. These sagging skin problems is brought about by the decreased circulation of blood in the body, which means that there is less oxygen circulating through the skin.

These are only few of the factors that can affect a woman’s life and well-being. Especially if they’re unaware of symptoms, they can suffer without knowing the real reason. That’s why women should be wary of any changes in their daily lives. Once made aware, they should consult a doctor who can help them with their struggles. With such, they can even prevent more of the factors that impact women’s health. 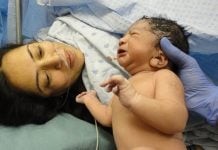 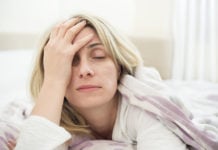 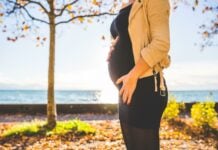 Pregnancy: 7 preparation tips for the arrival of the little one

How to safely run through pregnancy