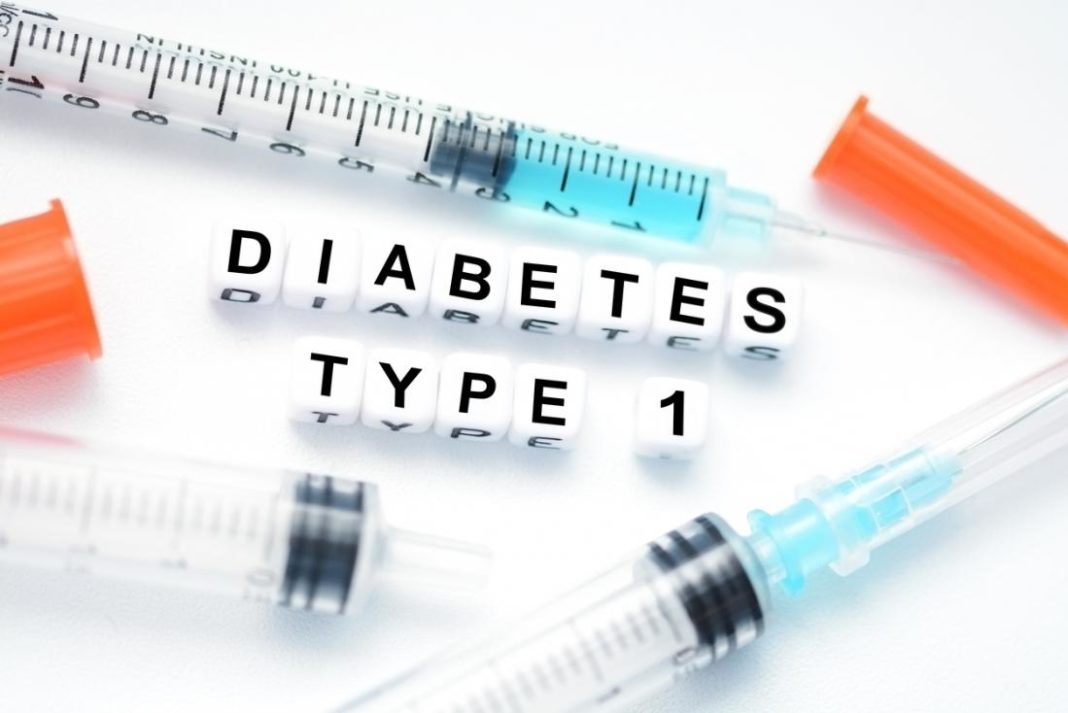 Diabetes is a medical condition that results in hyperglycemia (high blood glucose) symptoms. There are several factors associated with the diagnosis. These factors include the body’s improper use of natural insulin and excess glucose in the bloodstream.

The most common types of diabetes are Type 1 and Type 2. Another type of diabetes is called gestational diabetes, which generally occurs during pregnancy and disappears following birth.

Amylinomimetic medications, such as Pramlintide, is to be administered before meals. This is an injectable diabetes medicine that should not be confused with insulin. Unlike insulin, SymlinPen 120 and SymlinPen 60 work by slowing down part of the digestive process that involves the emptying of stomach content.

By slowing down this part of the digestive process, Amylinomimetic medications can decrease the body’s natural production of glucagon after each meal, resulting in decreased glucose in the bloodstream.

These diabetic drugs are also utilized to decrease appetite with the help of a central mechanism. These drugs are not as commonly prescribed as some other diabetes drugs, such as Biguanides.

These diabetic inhibitors work by breaking down dietary starch and sugar, resulting in decreased blood glucose levels. It is recommended to administer Alpha-glucosidase drugs, such as miglitol (Glyset) and acarbose (Precose), prior to each meal.

If you would like more information about these diabetic medications, schedule a consultation with your primary care provider.

Biguanide diabetic drugs minimize the liver’s natural sugar production. They work by reducing the amount of sugar absorbed by the intestines, resulting in a higher level of insulin sensitivity.

Metformin is one of the most commonly diabetes-prescribed drug.

Insulin is the primary medication for people experiencing type 1 diabetes. Since you have type 1 diabetes, your body isn’t able to produce insulin. Therefore, you need to take medication to replace the insulin that your body won’t make. You’ll need to take insulin once, twice, or three times a day. It depends on the type of insulin your doctor recommends. Insulin may also be used by patients experiencing type 2 diabetes.

Insulin is given via injection and is available in several types. The recommended type of insulin depends on the severity of the problem. The types of insulin include short-acting, rapid-acting, intermediate action, and long-action. It is wise to consult with your doctor so you can learn more about these types of insulins and which one is going to work best for you.

Humulin N or insulin isophane is a man-made insulin that replicates the insulin naturally made in the human body. By using Humulin N, the patient will be able to lower the levels of glucose in their blood. Remember that this is intermediate-acting insulin so it will begin working in your body within 2 to 4 hours. It generally peaks in 4 to 12 hours but will continue working for 12 to 18 hours.

This drug is used to control blood sugar levels in children and adults with diabetes mellitus. It may also be used for other purposes. Anyone experiencing low blood sugar should not use Humulin N. In addition to this, you should never share our injection pen or syringe with a friend.

Novolin N is another intermediate-acting insulin. It works by quickly lowering the glucose levels in your blood. It can start working in just 2 to 4 hours but will reach its peak in 4 to 12 hours. In addition to this, Novolin N will continue working for 12 to 18 hours. Many adults and children with diabetes mellitus use Novolin N to control their condition. It may also be used for other purposes. If you’re experiencing a bout of low blood sugar, you should not use Novolin N.

Also, make sure that you never share your injection syringe or needle with anyone else. Even if you change the needle, you shouldn’t share it. Let your doctor know if you’ve had hypokalemia, liver disease, or kidney disease so they can make sure that Novolin N is right for you.

The NovoLog Flex pen is one of the most popular diabetes medications. Since it is fast-acting insulin, it will begin working in roughly 15 minutes. Once you’ve injected NovoLog, you won’t need to wait long before receiving the benefits. It typically takes 1 hour for NovoLog to peak in the human body. From there, it will continue working for 2 to 4 hours. NovoLog replicates insulin, which is a hormone that lowers glucose levels in the blood. NovoLog is often used by adults and children who have diabetes mellitus. It will likely need to be used with an intermediate or long-acting insulin. It is also used to combat type 2 diabetes in adults.

After using NovoLog, you should eat roughly 5 to 10 minutes later. Also, be sure that you never share your injection pen with anyone else.

Apidra is an injected medication that provides insulin glulisine. This chemical helps lower your blood glucose levels rapidly. Since it is a fast-acting insulin, it will only take 15 minutes for this insulin to begin working. Furthermore, it will reach its maximum effectiveness in one hour. Apidra can continue working for 2 to 4 hours. After that, you’ll need to use a different type of insulin to control your diabetes.

This drug is often used by children and adults who have diabetes mellitus. It can also be used to treat type 1 diabetes in children as long as they’re 4 years or older. This fast-acting insulin should be used within 15 minutes before a meal. If you have hypoglycemia, you should not use this medication.

Remember that it is wise to combine Apidra with a healthy diet and plenty of exercise. This is the best way to combat your condition. 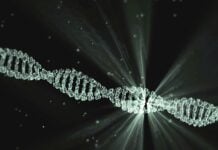