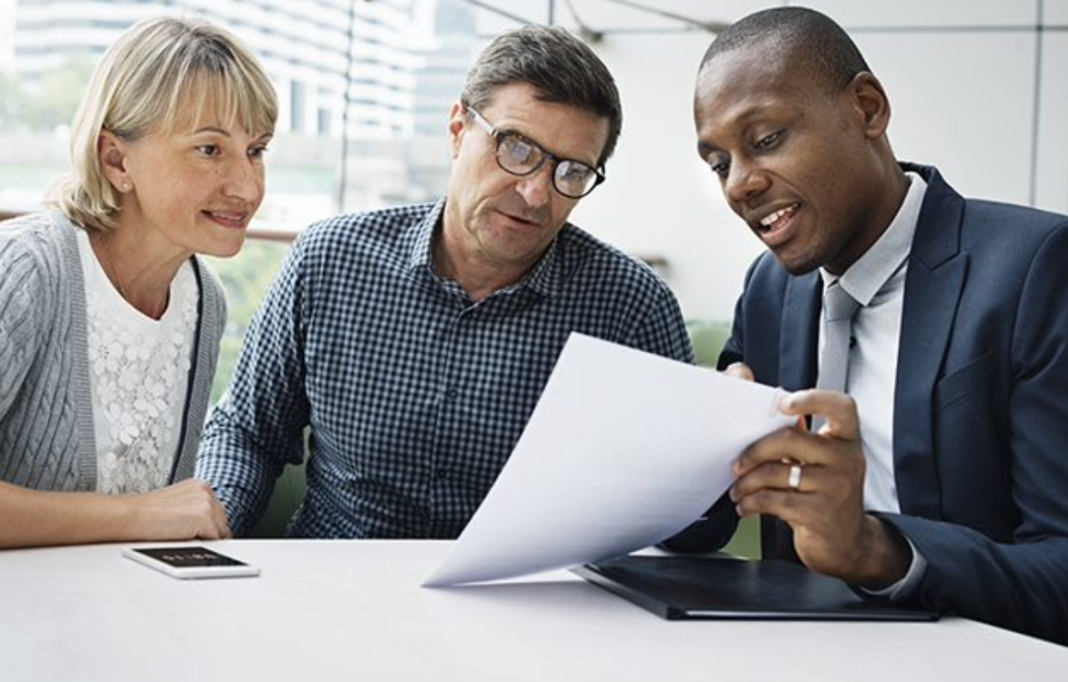 In 2000, a study of medical error rates reviewed the number of adverse events that occurred in hospitals. An adverse event was an event that occurred to patients after admission to a hospital that adversely affected the patient’s health compared to their condition when they were admitted.

For example, a drug reaction, infection, or blood clot that occurred to the patient after being admitted to the hospital was counted as an adverse event. In the study, doctors reviewed records in three states and found that the percentage of adverse events after admission caused by medical errors exceeded 53%.

Here are three of the most common medical errors.

Birth injuries are shockingly common. About one in every 100 babies will suffer a birth injury before, during, or immediately after delivery. Many of these are caused by medical errors.

Some common birth injuries include:

Brachial palsy: This injury occurs when something damages the baby’s brachial plexus, the bundle of nerves that control the arms and hands. Brachial palsy can occur when a physician or midwife uses too much force while maneuvering the baby’s shoulders through the birth canal.

Forceps marks: This injury occurs when physicians use forceps to grab the baby during delivery and cause bruising and scarring of the baby’s neck and head.

About one in 25 hospital patients will develop an infection before they are discharged. Infections can arise from inadequate hygiene care of patients, improperly sterilized instruments, and reuse of medical equipment.

In many cases, infections clear up after a doctor prescribes antibiotics. In some cases, the infection spreads before a doctor can diagnose and treat it. An unchecked infection can lead to severe illness or death.

Medication and anesthesia errors happen surprisingly frequently. About one in 133 hospital patients will receive the wrong medication or the wrong dose of anesthetic.

A medication error can trigger side effects, an allergic reaction, or even death. Medication errors in hospitals often occur when a healthcare provider mixes up the medications for different patients.

Medical errors may be responsible for as many as 98,000 deaths in the U.S. every year. Recognizing some common types of medical errors and how they occur can help you become more vigilant about watching for medical errors when you seek treatment. 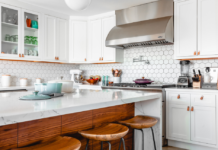 How to Make Your Medical Business More Patient-Friendly

What To Consider Legally If You’ve Been Injured In A Vehicle...