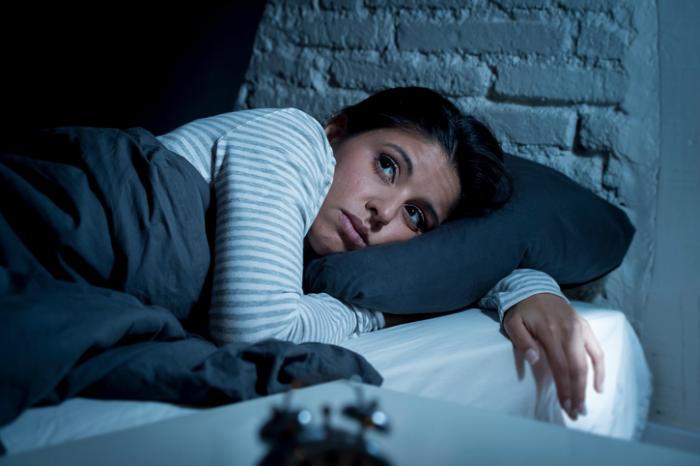 Going to bed late at night and waking up in the afternoon is reckless and very harmful for your health. Thus, sleep timely to live a healthy life. Besides, we have a list of reasons why you should reconsider your habits and go to bed early.

A 2013 study found that people who stay awake at night were 30% more likely to be diagnosed with high blood pressure than those accustomed to getting up early. Even when the researchers monitored the amount and quality of participants’ sleep, the results did not change.

According to scientists, this is due to the fact that people who are nocturnal often prefer unhealthy food and exercise little. In addition, they also suffer from both physical and psychological stress.

Tend To Be Lazier

According to Scientists, people who stay awake at night spend more time in a sitting or lying position. They also have a harder time finding time to exercise and staying on schedule. Getting up late and being nocturnal can make the workout harder. We can say that such people, who do not sleep timely, do not lead an active lifestyle.

Many fitness experts believe that the optimal time for training is different for everyone, including it depends on the person’s schedule and preferences. But morning workout has a number of advantages. It provides energy for the whole day. Thus, those who wake up at mid-day usually end up being lazy for the whole day.

If you go to bed at three in the morning, chances are you are having dinner around midnight. And this, in turn, leads to metabolic problems. Some experts believe that eating late at night interferes with the body’s ability to burn fats.

According to a study, people who stay awake at night often consume more calories per day than early risers. Perhaps the reason is that a tired person’s will weakens, and he is drawn to unhealthy, high-calorie foods.

The Risk Of Developing Diabetes Increases

Some studies show that not sleeping timely at night is more likely to develop type 2 diabetes than those who follow a regimen. This may be due to being overweight, bad habits, and lack of sleep. But experts also believe that going to bed late itself disrupts metabolism.

Unable To Get Enough Sleep

Since the working day in most companies begins at nine in the morning, those who are used to going to bed at three in the morning are likely to live in permanent sleep deprivation. Some try to sleep on weekends, but this is not a good routine.

Besides, the lack of sleep is not so easy to compensate for. And the constant change of regime only worsens the state of health.

Scientists found a link between depression and a nocturnal lifestyle. People who consistently stay up late are more prone to depression and anxiety disorders. According to the observations of scientists, the mood often changes during the day, and not surprisingly, in the morning, it is especially bad.

It has recently been found that nocturnal people are less able to control their own emotions. It is more difficult for them to change their minds about something (for example, to look at the problem from a different perspective).

Leads To Development Of Bad Habits

Nocturnal lifestyle is often associated with alcohol and smoking. People who are constantly awake at night tend to use more tobacco and alcohol than those who go to bed early. Of course, this does not apply to all people who sleep late at night.

Besides, it also happens the other way around. People cannot sleep for a long time because of nicotine and alcohol and therefore consider themselves night owls.

But whatever the scenario, a person really needs to get out of this addiction as it can be deadly. Besides, getting treatment to sober up is not as difficult as it was before. As many insurance plans cover alcoholism treatment, making it easier for the addicts to become better.

Shortens The Span Of Life

For a long time, it was not clear whether the risks associated with nightlife were significant enough to affect life expectancy. But recent research has taken a big step in that direction. More than half a million people between the ages of 30 and 73 took part in the study – it lasted about 6.5 years.

During this time, scientists found that the likelihood that those who stay awake late at night die before than those who wake up early in the morning. Such people have a tendency to get sick and catch diseases faster. These diseases include diabetes, neurological problems, respiratory disorders, etc. Researchers now have evidence that nightlife is also associated with early mortality.

Our chronotype is only half determined by genetics. The other 50% is what we can influence. However, this requires vigilance and consistency, so that it can be difficult. Thus, people who stay awake at night gradually need to adapt to earlier falling asleep. It means that they need to go to bed earlier for a few minutes every day.

If they hurry, they can spend several hours trying to sleep. It’s important to avoid bright lights at night and wake up at the same time every morning. But in the morning, bright light will help reprogram the brain to wake up earlier and, as a result, fall asleep. You can ask your doctor about the possibility of taking melatonin, the sleep hormone. 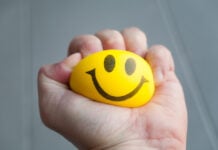 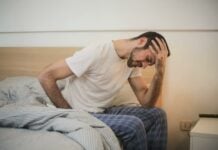 The Correlativity Between Mental and Visual Health