Home Medical News International News Malaria Vaccine Approval by the WHO: A Major Step in the Fight... 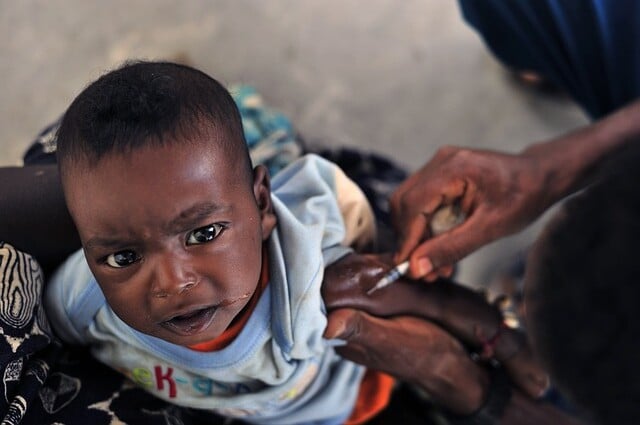 In a recent study, the World Health Organization revealed that 229million cases of malaria were reported and 409,000 reportedly lost their lives to the infection, globally; most of the numbers represent children from Africa. Since it is a deadly infection that not only spreads poor health but also takes several lives, it can create a burden on a nation’s economy. Many of the countries with high malaria records are among poverty-stricken ones and this keeps the wheel of illness and poverty turning.

How Malaria is Transmitted

The most common and widespread known cause of malaria is mosquito bites. They act as mere carriers for the parasite, that is Plasmodium, which does not affect the carrying insects but rather their victims. Not all mosquitoes are carriers of the malaria parasite; only female Anopheles mosquitos can act as carriers, and they carry these parasites from already infected people.

When it is time for the next meal of the infected mosquito, which is normally a week, as they draw blood from a healthy individual, the microscopic parasites are transferred to a new host through the mosquito’s saliva.

Other ways that malaria can be transmitted involve the exchange or contact of blood to blood because it is the parasite is found in red blood cells. Such scenarios include blood transfusion, organ transplantation, and the use of syringes and needles that have been already used. A birthing mother can pass on malaria, either before or after delivery, to the infant.

Fever and symptoms similar to flu are the common signs of malaria. These symptoms are combined with shivering chills, headaches, muscle aches, and tiredness. In some cases, they can cause nausea, vomiting, and diarrhea as well. Because of the loss of red blood cells, malaria can cause anemia and jaundice as well. Prolonged non-treatment of the infection can result in kidney failure, seizure, mental confusion, coma, and even death.

The WHO Sets a Milestone

Finding a vaccine proved to be challenging when it comes to malaria. The parasite keeps changing its surface which makes it difficult to develop a vaccine; that is the reason why our immune systems may fail in the fight against the parasite. However, the WHO has recently recommended the extensive use of RTS,S/AS01 (RTS,S) malaria vaccine among children in regions with moderate to high malaria transmission. The recommendation comes after an ongoing program that has helped more than 800,000 children in the sub-Saharan African regions since 2019.

The vaccine is expected to save thousands of lives, annually, along with other preventive measures. Since malaria remains the main cause of morbidity and mortality of more than 260,000 children per year in Africa, this breakthrough in science could help reduce the number of victims substantially.

What the WHO Program Data Says

There are several strong points that have brought about the recommendation of widespread use of the vaccine. The data and insights of two years of vaccination in child health clinics in the three preliminary countries, show us:

Feasibility of the vaccine:

the vaccine is introduced without any challenge which enhances immunity, and saves lives. The RTS,S provides good coverage with routine immunization systems.

Equity in the provision of health:

The vaccine provides an opportunity of health to all with its ease of access. The research program also indicates that impoverished children, composed of more than two-thirds of the child population, in the three countries, cannot avail bednets and the vaccines have proven resourceful in preventive causes.

Safety of the vaccination:

More than 2.3 million doses of the vaccine have been administered which, to date, has had maintained its safety profile in these 3 pilot countries.

No negative impact on other childhood vaccination:

The data from the program also shows that there has been no reduction in the number of child vaccination against other diseases.

It has become evident from the model that vaccination is a cost-effective option in regions with moderate to high cases of malaria transmissions.

What to Keep in Mind?

The malaria vaccine is an antidote created to the P. falciparum parasite, the deadliest worldwide and most common in Africa. There are other kinds of the parasite as well, however, the one that takes a higher toll on human lives has been put at the front in this program. These vaccines are provided under the administration of health ministries of the 3 pilot countries and will continue to add to the understanding of the fourth dose of vaccination. 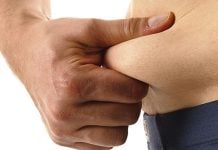 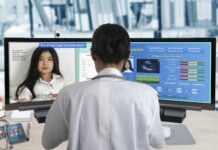 What Kind Of Gastroenterology Jobs Should You Look For? 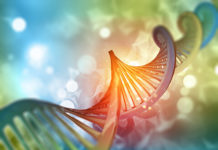 How much do doctors get paid in United Arab Emirates?

Immigration Innovation Act of 2013: What will it do for IMGs?